White Day is on March 14th, where males give candy to females who have given them chocolate on Valentine's Day.

This game is made in 2001, but is still popular for its scariness.
It's advised to play this game late at night!

Game summary:
A boy wants to give the girl some candy in secret, so he sneaks into his school after 10 o'clock at night.
He goes to their classroom 2-8 to put the candy in her desk, but finds that it's locked.
So he becomes disappointed and tries to go back home, but he finds that the school gate is also locked.
As he wanders around, he finds that the school is haunted and the security guards are possessed and are trying to hunt him down.

Basic gameplay:
-Time is very important in this game. You need to keep an eye on the clocks in the classrooms.
-The game is in first person view.
-Stereo headphones are recommended since it helps you hear when and where the guards are coming.
-You need to actively run away from the guards, hiding behind stuff and turning off the lights yourself. If you make too much noise in the process, you'll be found.


English patch B (if above doesn't work):
http://snesorama.us/board/showthread.php?t=58035

SeongAh (asthma student who died in a small fire):
She worries for Soyoung and Jihyeon who came to school at night.

Jihyeon (quite friend of Soyoung):
A childhood friend os Soyoung, and knows many of her secrets. 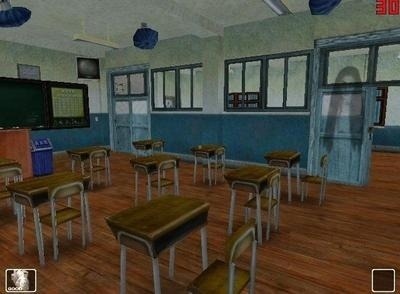 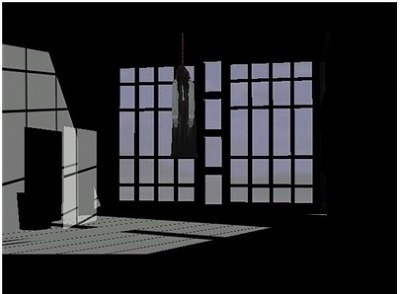 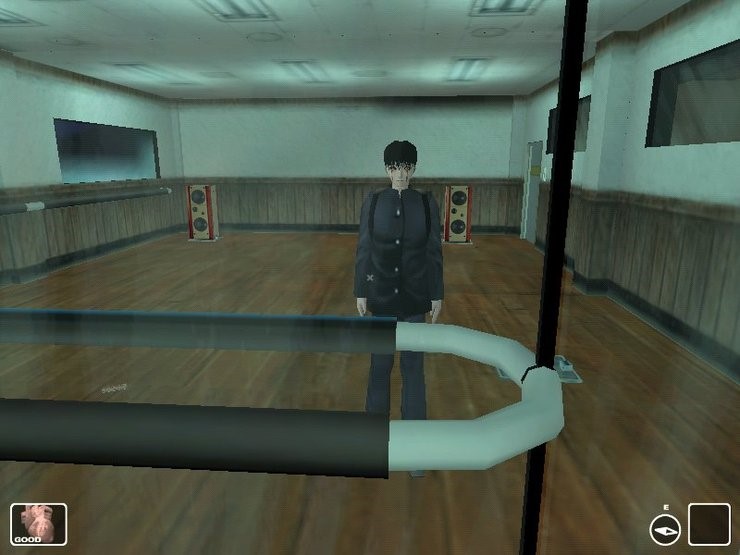 > Ermm.. the english patch is not working... Do you mind reposting it? Thanks!! I really like this site and i want to try the game!! :D


Ah, really? I'll look for other sites that have English patches and post links to them right now!

Ermm.. the english patch is not working... Do you mind reposting it? Thanks!! I really like this site and i want to try the game!! :D
@


Use trackback on this entry.

Author:hakei
Hello! I'm hakei, also known as t12111~
Whether you believe them or not, hope you guys will enjoy the scary stories!

Want to be friends with this user.